History of the Department

The department of Electrical Engineering is among the first departments to be started at Indian Institute of Science (IISc). It was started in the summer of 1911 with Prof. Alfred Hay as its chairman. The discipline of Electrical Engineering was a new and exciting area at the turn of last century and it is a testimony to the vision of the founders of IISc that the first engineering department started at the Institute is in this field. 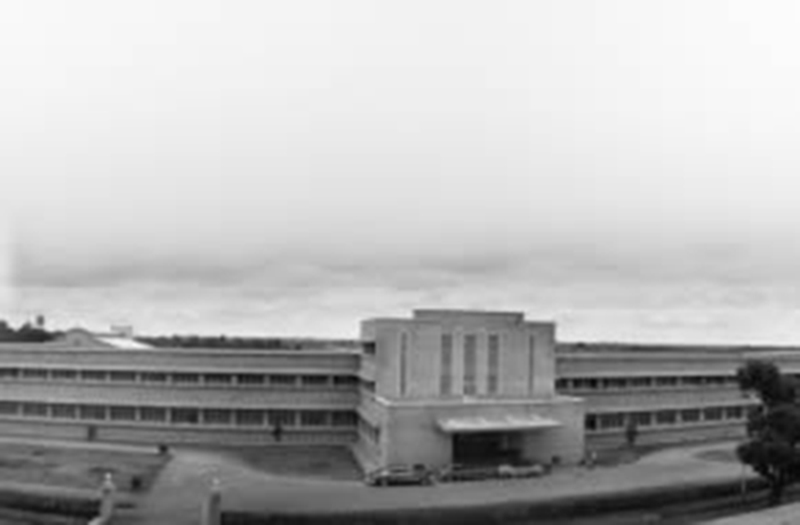 Over the last one hundred years, this department has contributed significantly to the growth of Electrical Engineering education and research in India. Many alumni of the department have held prominent positions in academic institutions, research laboratories, industries and government organizations, both in India and abroad.

The teaching programs of the department have evolved over the years in response to the changing needs of the profession. The ET department used to admit science graduates and award a Certificate of Proficiency (CoP) after three years. Later this became a diploma of the IISc and then a three year B.E. degree program. This post-B.Sc. program had been very popular and was the main teaching program of the department for many decades. In the eighties, after the regular undergraduate program in engineering became of four year duration, this post-B.Sc. program lost some of its popularity and it was phased out with the last batch graduating in 1988. In 1983, the department started a four year integrated Master of Engineering program with the input being B.Sc. graduates. This program was offered till 1999.

The department also had a postgraduate teaching program that admitted engineering graduates. It was started as a two year diploma program in 1951 and it became an ME degree program in 1958. The duration of the ME program became one and half years in the eighties and later, in 2002, it once again became a two year degree program. The two year MTech is currently the main course program of the department.

Right from its inception, the department was fortunate in having many professors passionately attached to research. While engineering research is something of a rarity during the early decades of the twentieth century, IISc was one of the few places where such research was carried out. However, it was only in the late fifties that the department had students pursuing research towards a Ph.D. degree with the first Ph.D. from the department being awarded in 1962. The honour of being the first Ph.D. graduate from this department goes to the lady, Dr. C. Lakshmi Bai, who had also served the department as a faculty member. In the sixties the number of Ph.D. students in the department was small. Over the years, the research programs became popular with many students admitted for research.

Currently the department admits research students for both Ph.D. and MTech(Res) degrees.